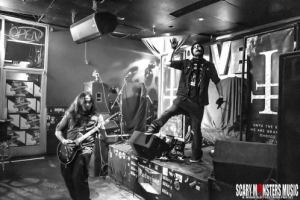 Celldweller - 'Wish Upon A Blackstar'

Laserdance - Trans Space Express is available at POPONAUT from 16,75€