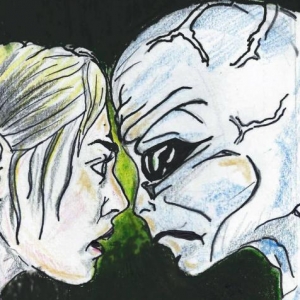 Bandcamp
Diary Of Dreams - Grau Im Licht is available at POPONAUT from 15,45€

With the Features of Man - 'The Burning of St. Paul's Flesh'