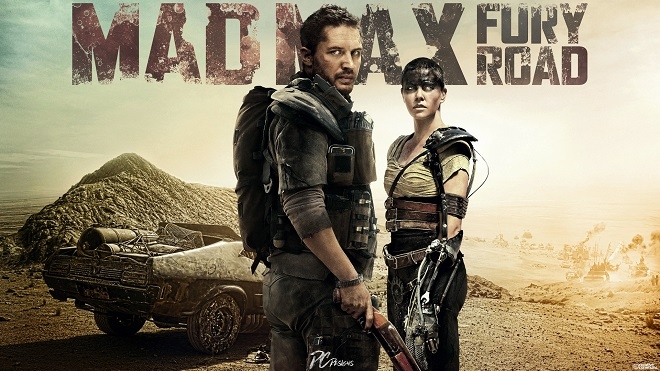 Noise Unit - Strategy Of Violence is available at POPONAUT from 29,95€

I Spit On Your Grave 3: Vengeance is Mine