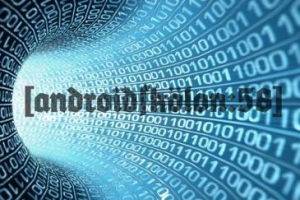 Preemptive Strike 0.1 - Eternal Masters is available at POPONAUT from 12,45€