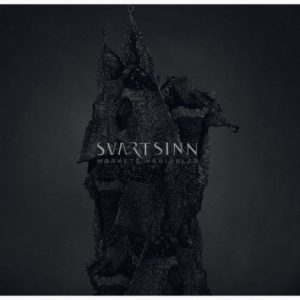 Cyclic Law
Titans - For The Long Gone is available at POPONAUT from 12,95€