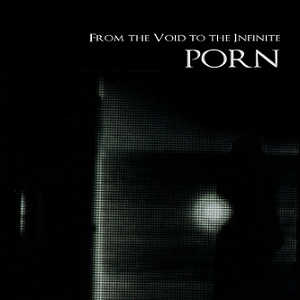 "Love Like War" is the third track and offers almost a pop like touch, mixed with electro and it sounds really damn good, especially with the very distinct vocals from the singer.

A funny thing is the middle track, if you can call it that, which is a very minimal track that just confuses you amongst the guitars and melodic hooks. I am not really sure if it's a joke or if it's some kind of pause track between the other tracks.

Anyway, I am having a hard time finding flaws in this release, it has great guitars and melodies and vocals and the songs are interesting, varied and you never get tired of listening to the album. The combination of heavy, fast and slow tracks are also nice and it keeps things interesting and fresh.