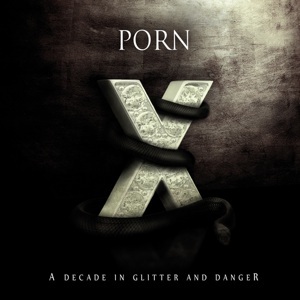 My favorite tracks of this album are "Call Me", "Baby Smack" and "Stiff Little Things" three very different tracks. The first one is a cover with a nice drive and raspy vocals and the second one is a typical industrial rock track with high pitched vocals and a nice chorus that really takes you in. Last but not least we got a very slow track which is almost like a ballad, the only problem with that track is that the vocals are a bit too low.

This album isn't a bad one, but it's not the best in it's genre. The production is good enough and there are a few solid tracks, but it's not enough to suck me in. Apr 06 2010
C-Lekktor - 'Tendencias Suicidas'
Previous article
Autodafeh - 'Identity Unknown'
Next article