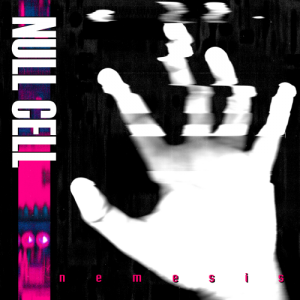 Mindware - 'Shut It Down'