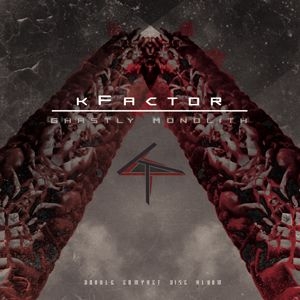 Poponaut
kFactor - Ghastly Monolith is available at POPONAUT from 20,95€