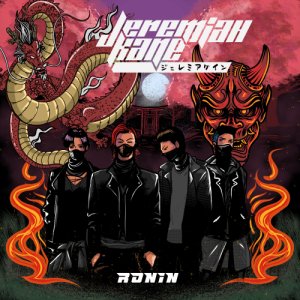 We don't have any stores registered for this release. Click here to search on Google
Schwefelgelb - Alt Und Neu is available at POPONAUT from 11,45€