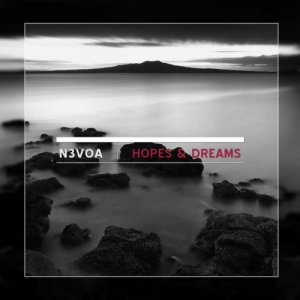 N3VOA Bandcamp
N3voa - Heart Of Stone is available at POPONAUT from 14,95€