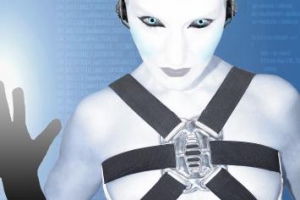 # shes-got-claws
# synthetic-emotion
# electropop
May 28 2015
Interview with Volt 9000
Previous article
She's Got Claws - 'Synthetic Emotion'
Next article
It's not only that full nude strip clubs are all over Portland. But they are also just funky dive bars that never see the light of day. They are absurd bizarre environments.
Exotic Club, Jan 09 2014