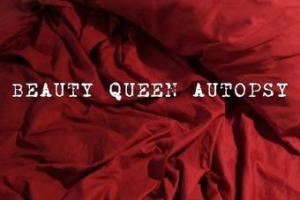 # beauty-queen-autopsy
# lotharia
# united-states
# unwoman
# caustic
# undustrial-records
Jul 02 2015
WLDV - 'Secondo Incantesimo'
Previous article
Unofficial Video For 3TEETH's "Eradicate" Out Now
Next article
...on tour you live excessively, faster than real life, you suck it all in and ride the bomb, so to speak, and after the touring is done, you spit it all back out in the studio, however, it has undergone a process of digestion in the meantime, and that is the motivational momentum for me.
KMFDM, Apr 25 2011

Caustic - 'The Man Who Couldn't Stop' 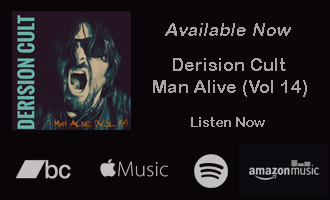