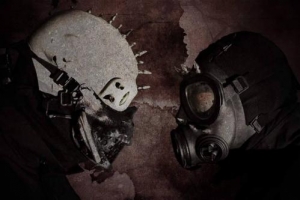 Parasite of God - 'Outcasts and Freaks'

Proyecto Crisis - 'Made in Remix'

Project - X Needles And Control is available at POPONAUT from 3,95€