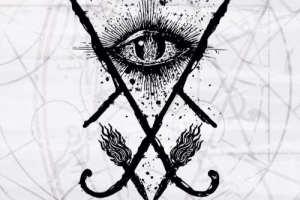 # bornless-fire
# dawn-of-ashes
# dark-electro
# industrial
Jul 09 2017
Astari Nite Releases New Single 'The Girl Who Tried'
Previous article
Grave of Love Releases Debut EP "Decay"
Next article
Who we are and what we did before should not affect the way people listen to our music as V▲LH▲LL. In a way it helps the stories in the songs as well. We can wear any mask and get into any character and it will still all be real...or unreal.
V▲LH▲LL, Mar 12 2014

MultiColor - 'From The Outside'

Bornless Fire - Arcanum is available at POPONAUT from 14,75€