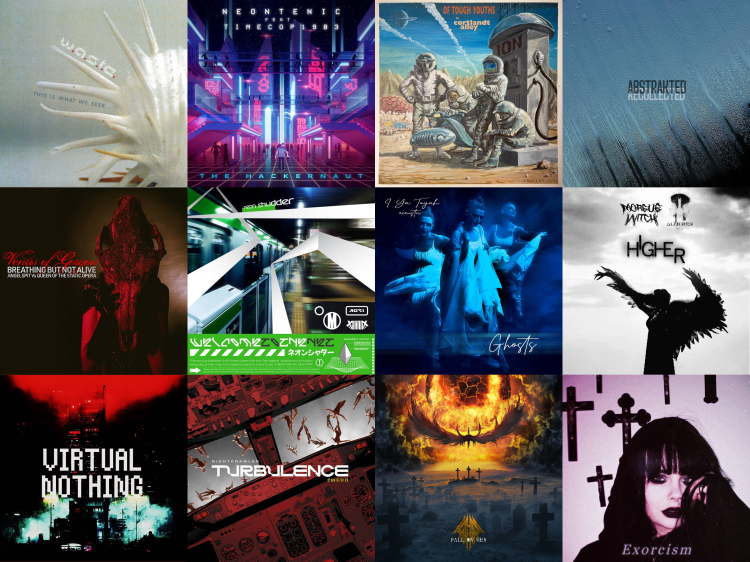 The Day After Bandcamp Friday: Our Wallets Hurt