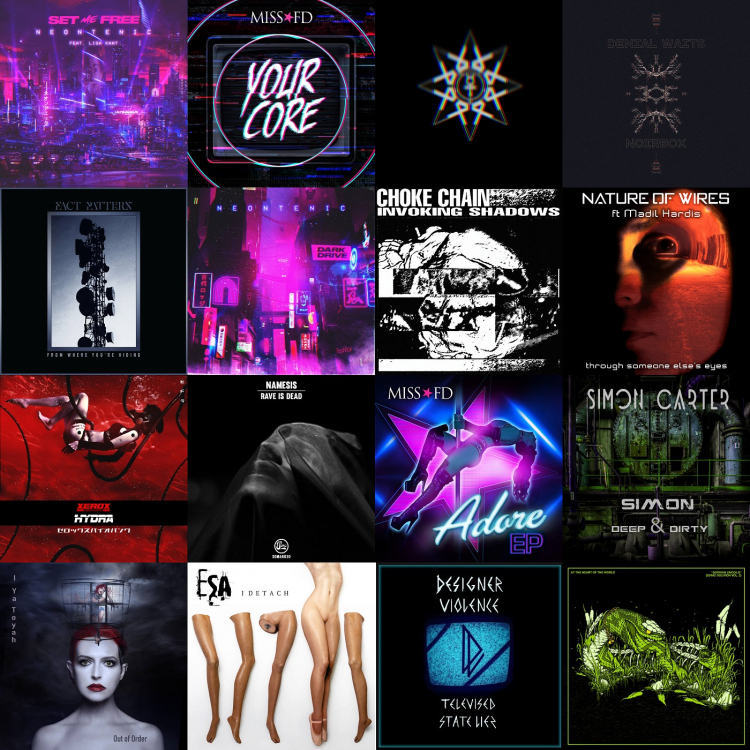 Sol Invictus - Death Of The West [+bonus] is available at POPONAUT from 16,45€