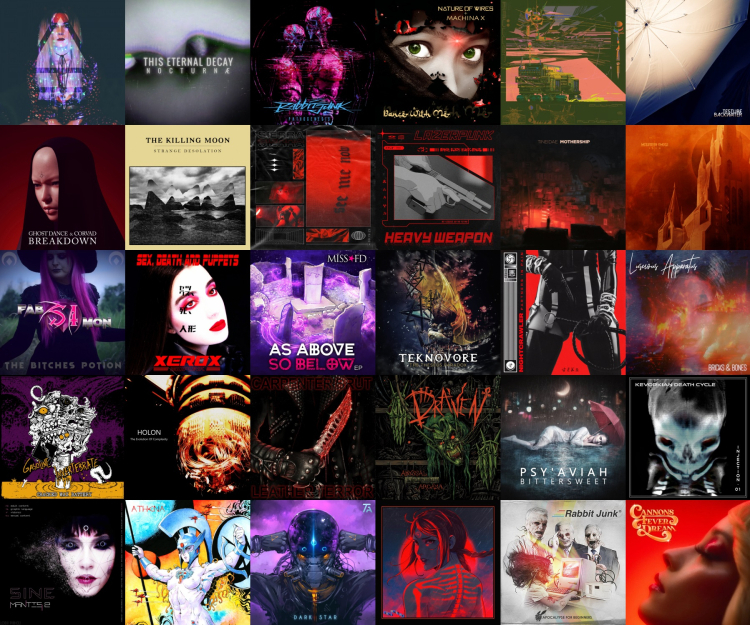 Assemblage 23 - "classic" Aufkleber, Schwarz is available at POPONAUT from 1,95€